Hypertension (high blood pressure) is a common condition that eventually can cause serious health problems, such as heart disease.

Blood pressure prevalence it is the number 1 risk factor for death. An estimated 7,5 million people die each year from hypertension. These are deaths that are a consequence of hypertension, such as heart attacks, heart failure, kidney failure, and stroke. 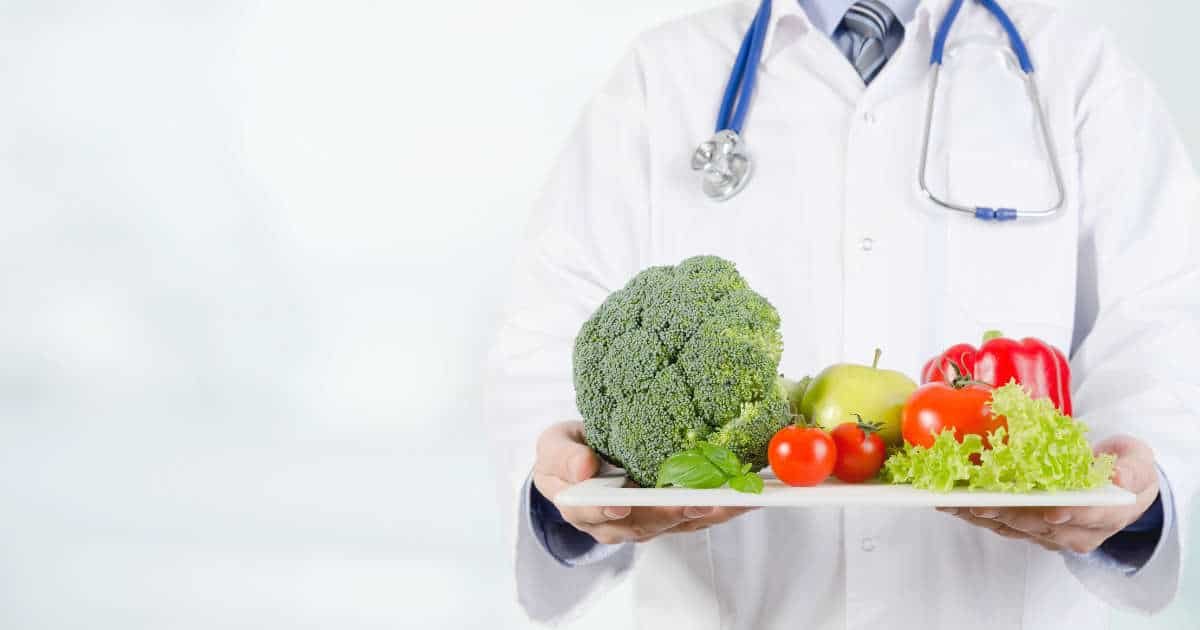 Just like obesity, it is perhaps best seen as a sign that things have gone wrong and that your body is going the wrong direction, eventually leading to serious health issues.

Blood pressure is the force that blood exerts against the walls of the arteries (blood vessels). You can determine it by measuring the systolic and diastolic pressures. A person has hypertension when the blood pressure is persistently above 140/90 (systolic/diastolic).

How to bring blood pressure down?

It is possible to bring blood pressure down with simple lifestyle changes: Switch to a whole food plant based diet, exercise every day, and reduce your salt intake.

— Dr. Greger (Video: How Not To Die From Blood Pressure)

This Dr. Greger NutritionFacts.org video mentions several population studies (among Kenyans and rural Chinese) that counter this idea. Throughout life, the blood pressure of thousands of people remained well below 140/90, in some even decreasing down to less than 110/70 as they were getting older. Kenyans and rural Chinese diets are very different, but they share one common thing: A diet centered around whole plant foods.

More recently, Dr. McDougall showed that a diet centered around starchy foods (ie, potatoes, rice, quinoa), which also excludes all animal foods and processed oils, has a positive effect on patients with blood pressure (within just a few days):

Dr. McDougall’s overview of the results from the 10-day McDougall low fat diet program taken between 2002 and 2011 is a great reference, as it clearly shows that whole food plant based nutrition works well for a range of significant health risks and symptoms.

The study proves that within a week of following the program, the cholesterol drops, weight goes down, and yes, blood pressure also comes down.

So go to your local pharmacy, fire station, or doctor’s office and get your blood pressure checked. If it’s too high, the bad news is that you’ll join the one billion people living with this condition. The good news is that you don’t have to join the millions who die from it every year. Try eating and living healthfully for even just a few weeks, and you may be amazed by the results.

We offer plant-based coaching sessions for those who want to transition to a Whole Food Plant Based lifestyle, or to those who have already started but are facing challenges. The coaching sessions are aimed at offering motivational and practical advice such as cooking, shopping, family challenges, going out for dinner, overcoming psychological challenges, changing habits, and more. Note: No medical advice is given in the consults. 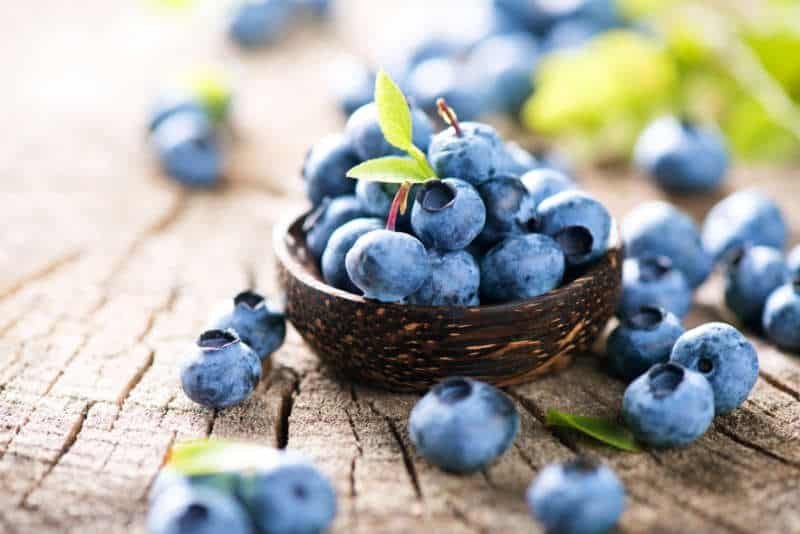 When you transition to a Whole Food Plant Based lifestyle, all sorts of challenges appear on the path. If you are really serious about this, you may need to give up some of your favorite foods and flavors and try to replace them for new ones. You may feel limited at first, but you’ll be surprised by the variety of new foods and flavors. To help you get started, we’ve put together a list of 5 simple food tips.

Get My 5 Free Tips